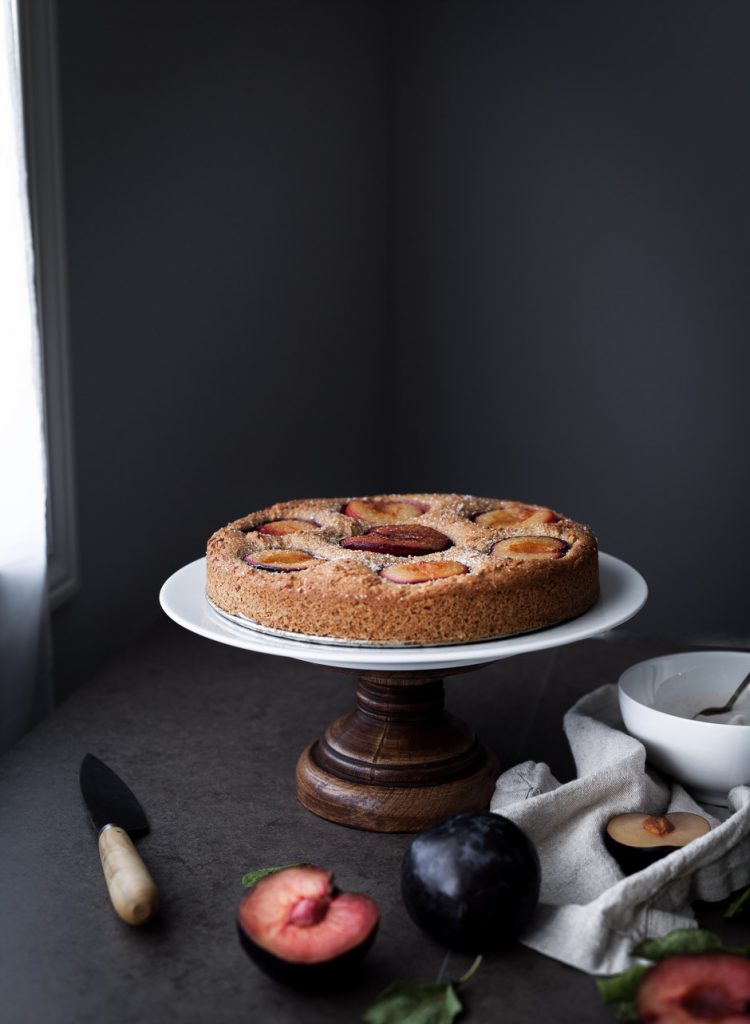 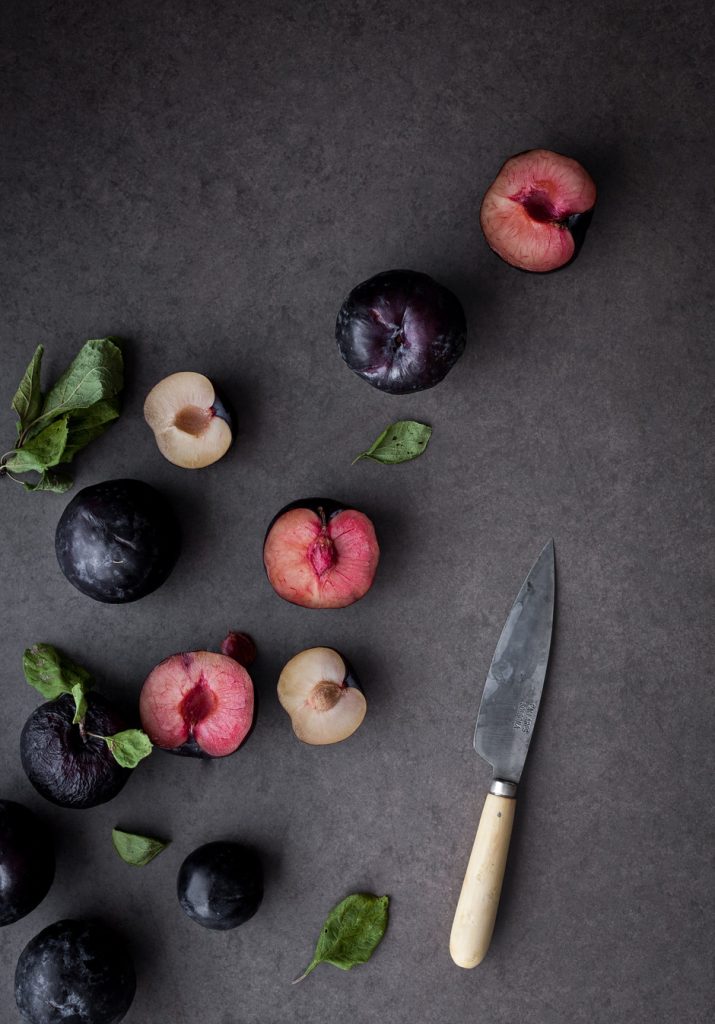 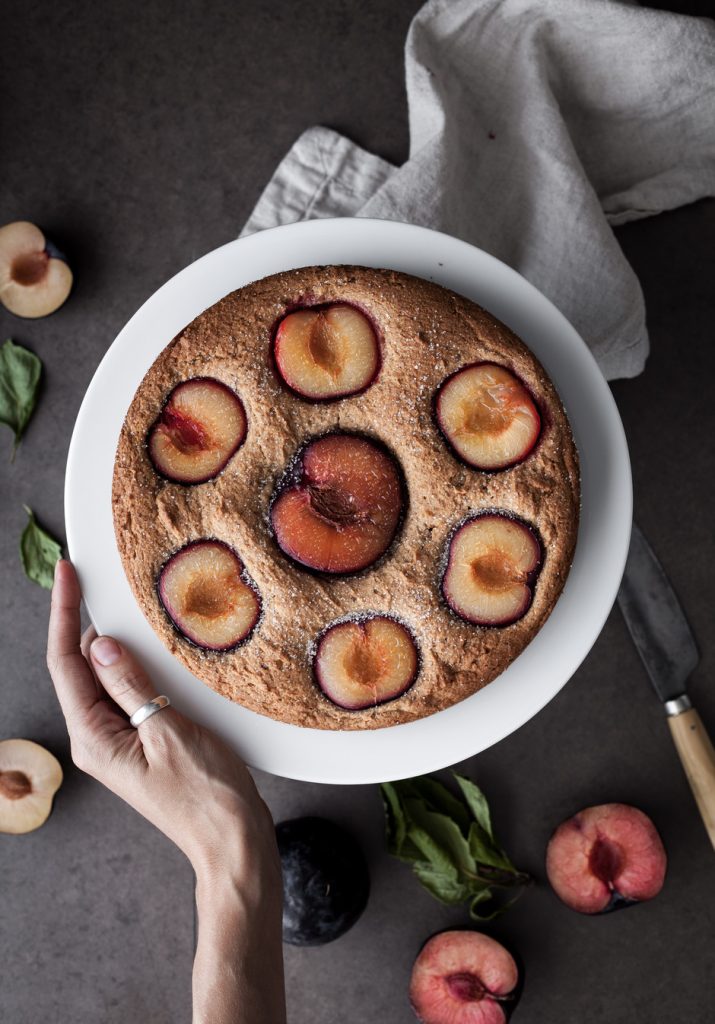 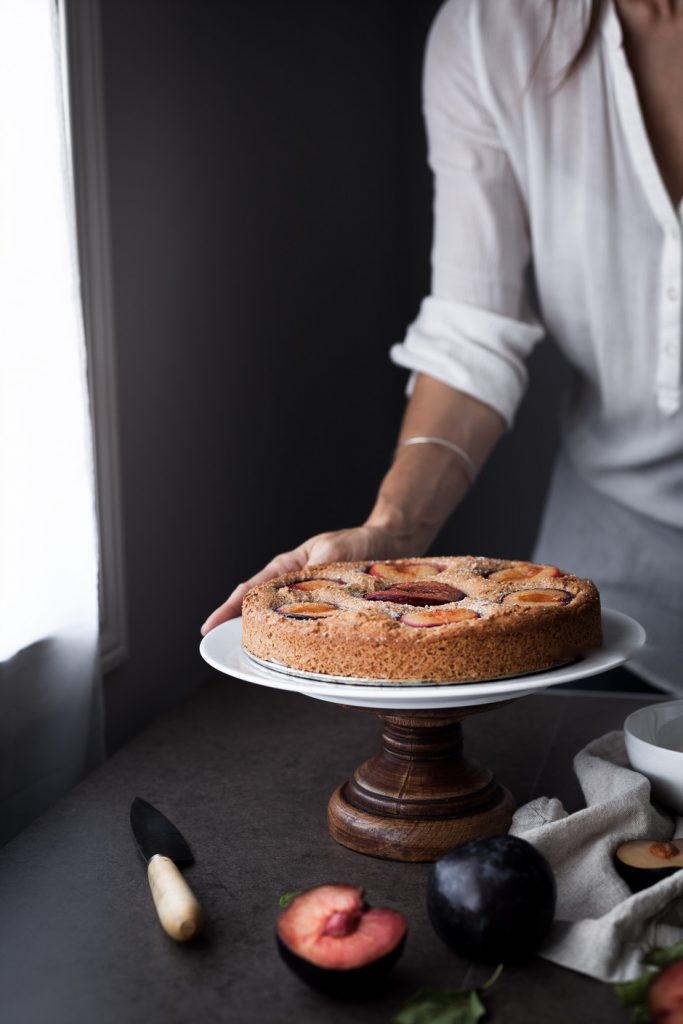 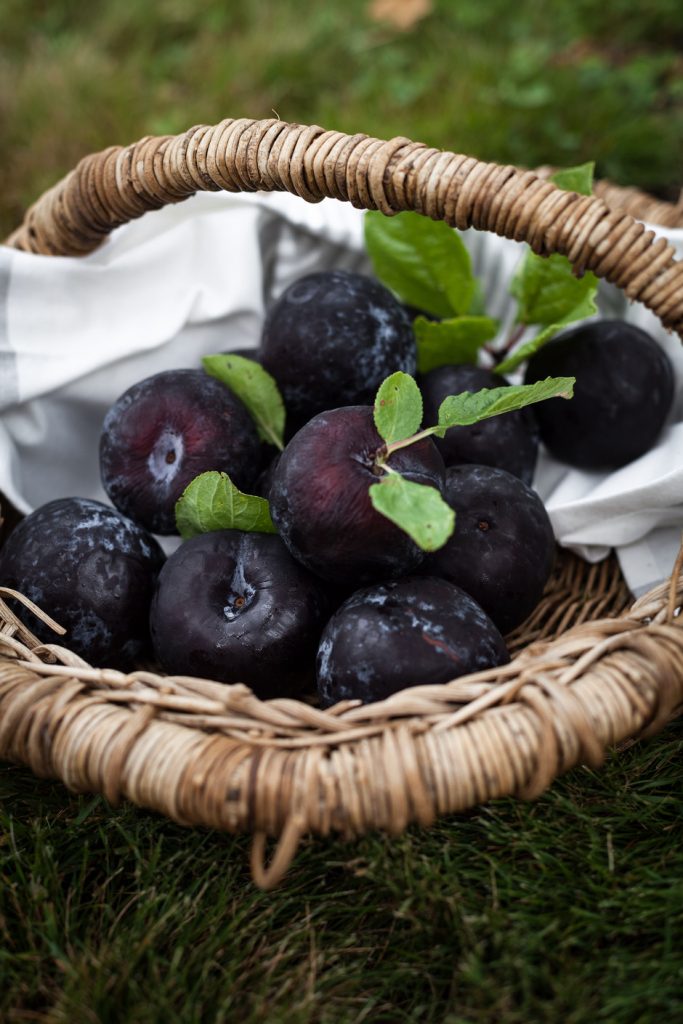 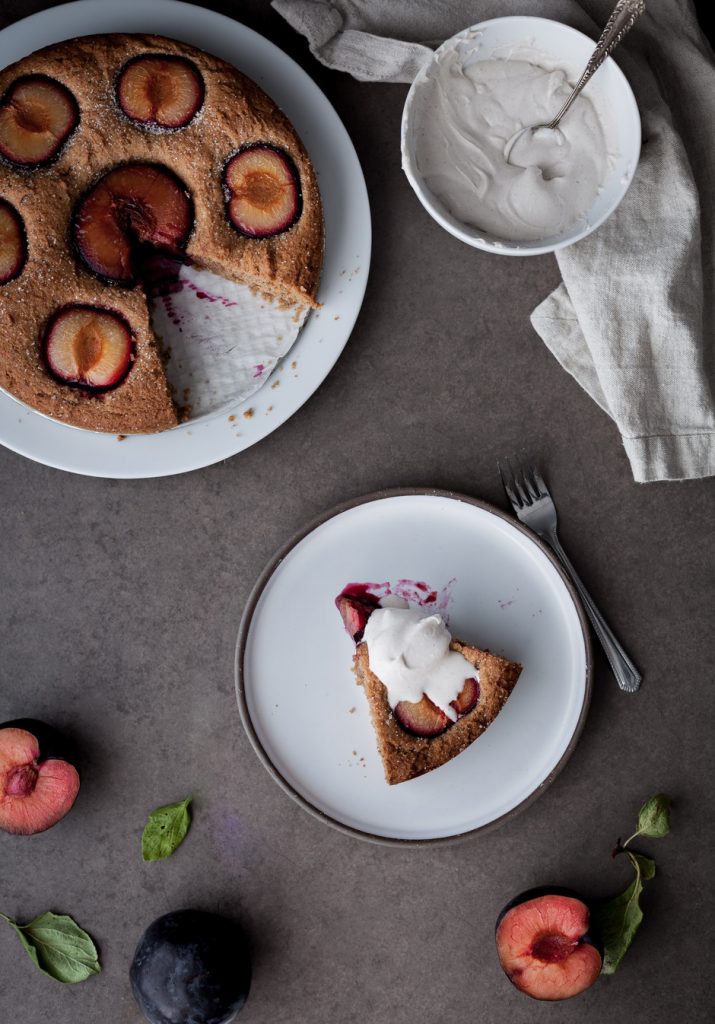 It's Monday evening, the sky is an overcast purple-grey, a warm mug of chamomile tea gently steeps away on my desk and I'm wearing thick knit socks. The air today was telling of the change of seasons. And much to my delight, I may add.  You've heard it said here before, but I'll reiterate to those who may not yet know; I adore autumn and all it's hygge goodness.

While Fall is technically still a week away, its lure has compelled me to start thinking ahead in preparation for winter. It has my mind on the garden foremost; the kale will grow well into November and  the Brussel Sprouts and cabbage will make an appearance over the course of October.  The second harvest of beets and carrots planted late August have already popped and will mature over the coming weeks.... I can taste the soups and stews now.  I''ll be pickling what leftover summer vegetables might remain by the end of the season, in particular, the overload of cucumbers we found ourselves with yet again.

And, while I sit here enjoying a succession of fall images in my mind, I remember there is still an abundance of summer around here.  While the season may start winding down for certain fruits and veggies, the plums are perfectly ripe this time of year. Although tart plums are great for baking, I find nothing better than the juicy ripe ones... especially because I 'snack' while I bake.

This recipe was one of the very first recipes I blogged about waaaay back in 2009 on my original blogger.com page. I've since adapted the recipe to be more suiting to my current tastes and it never fails to satisfy, chiefly with a nice cup of tea. Cardamom's slightly resinous flavour pairs so beautifully with stone fruits (plums in particular), and while its flavour is noticeable here, it's not overpowering in any way. The plums bake up so beautifully all nestled in a  spelt cake bed (my favourite).

Cinnamon coconut whip is a perfect accompaniment for this nicely sweet/tart cake.  It's very easy to make, although requires a little advanced prep: simply place a can of full fat coconut milk in the fridge the night before you plan to serve it...the rest of the directions are below.  Of course, this cake is lovely on it's own, but I highly recommend the cinnamon whip. Alternatively, serve it with your favourite non-dairy ice cream.

I hope you love this recipe during the changing of the season; a little taste of late Summer before it's pumpkin spice everything...

Big hugs to you! 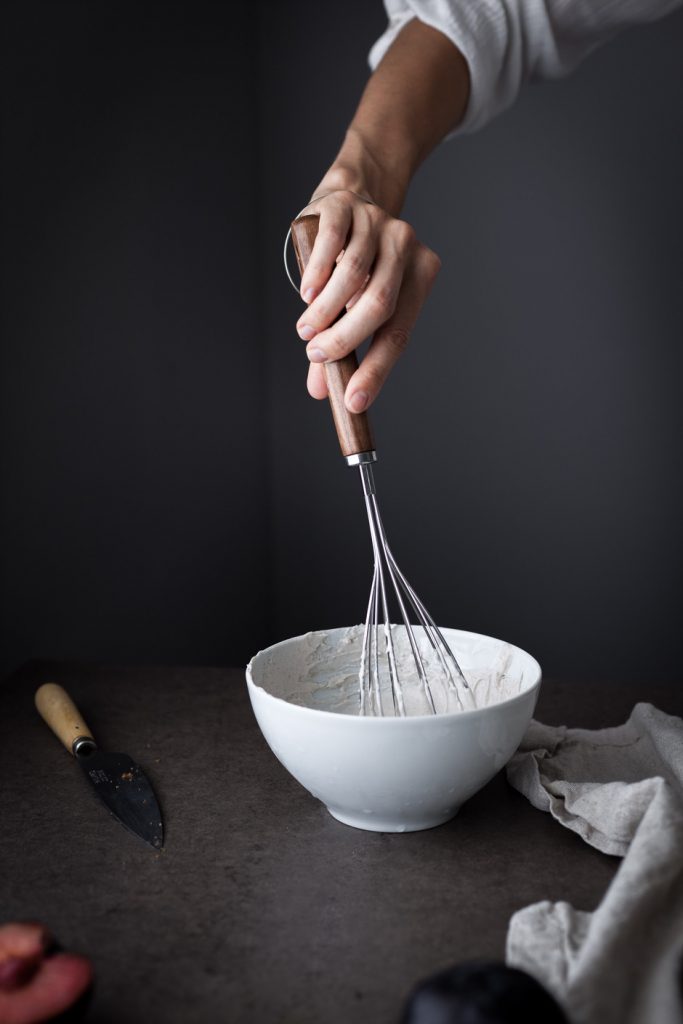 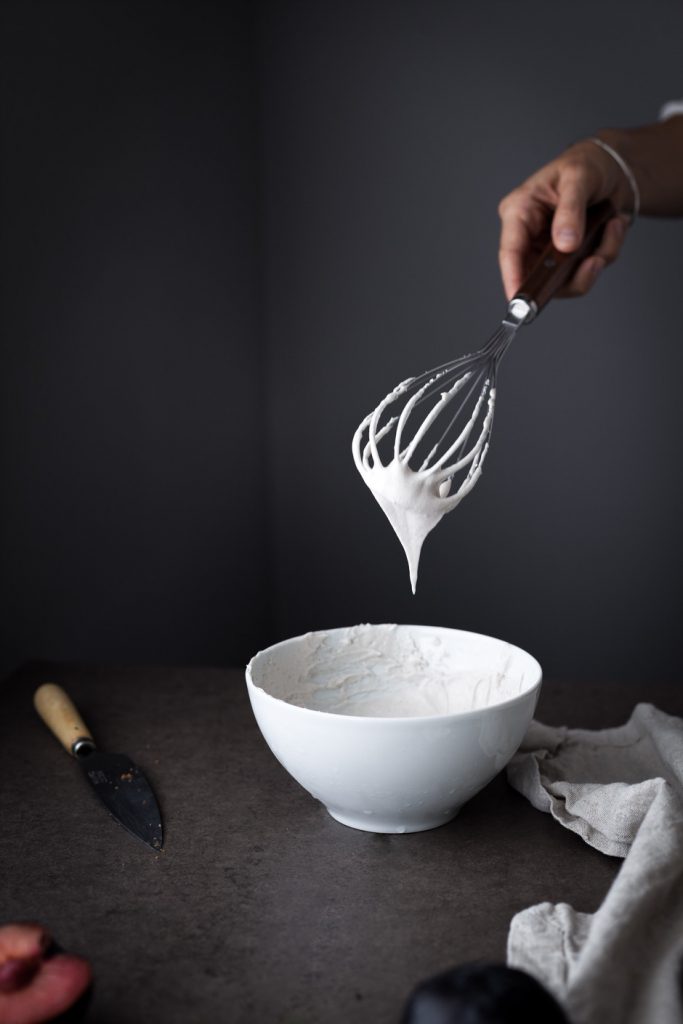 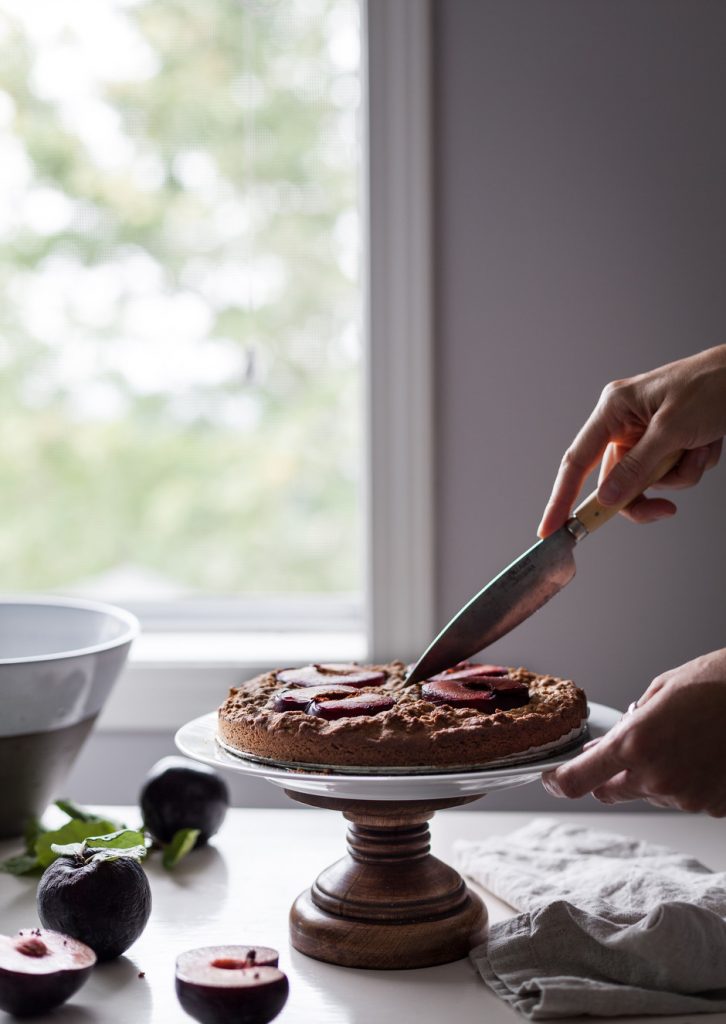 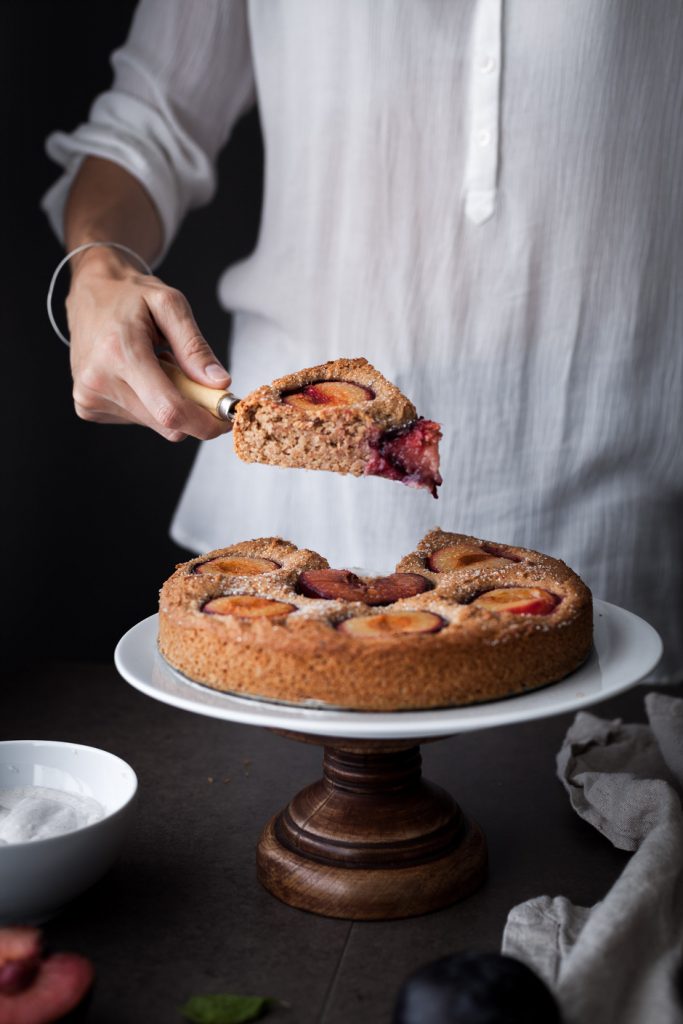 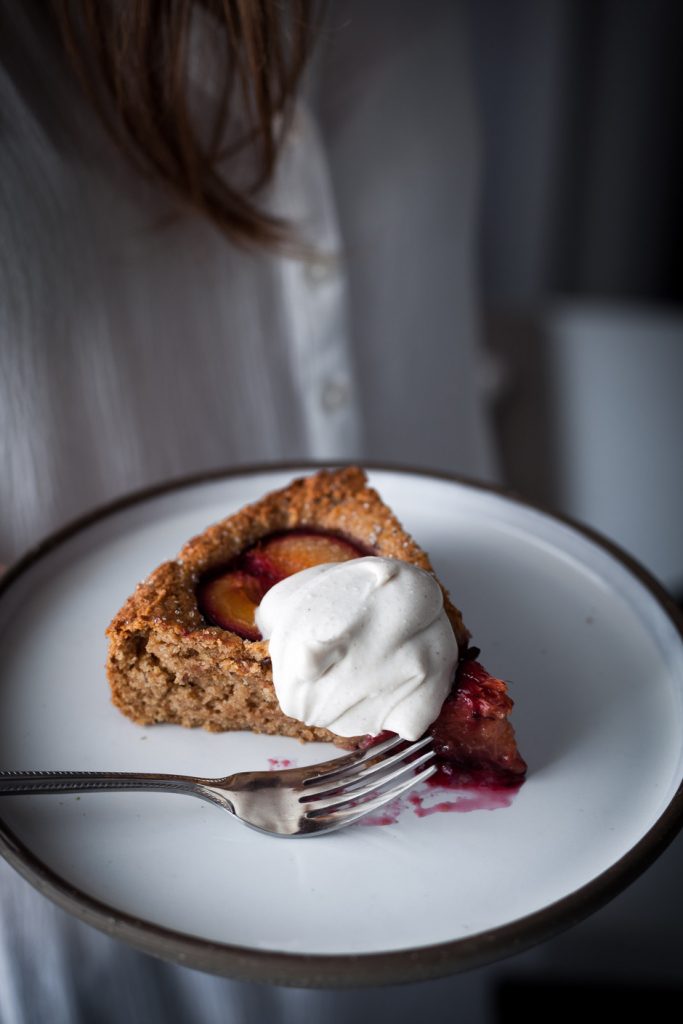 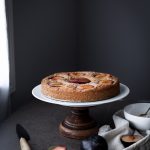 Welcome Autumn with this elegant, no-fuss dessert. Beautiful orchard plums nestled in a perfect cake crumb with a hint of cardamom and topped with a lovely dollop of cinnamon coconut whip! Perfect with a cup of coffee or tea in the morning, or afternoon. Any variety of plum will work for this recipe. Advanced preparation for the cinnamon coconut whip is required, simply refrigerate a can of full fat coconut milk overnight.
Course Dessert
Keyword cake, plums
Prep Time 10 minutes
Cook Time 35 minutes
Total Time 45 minutes
Servings 8 people 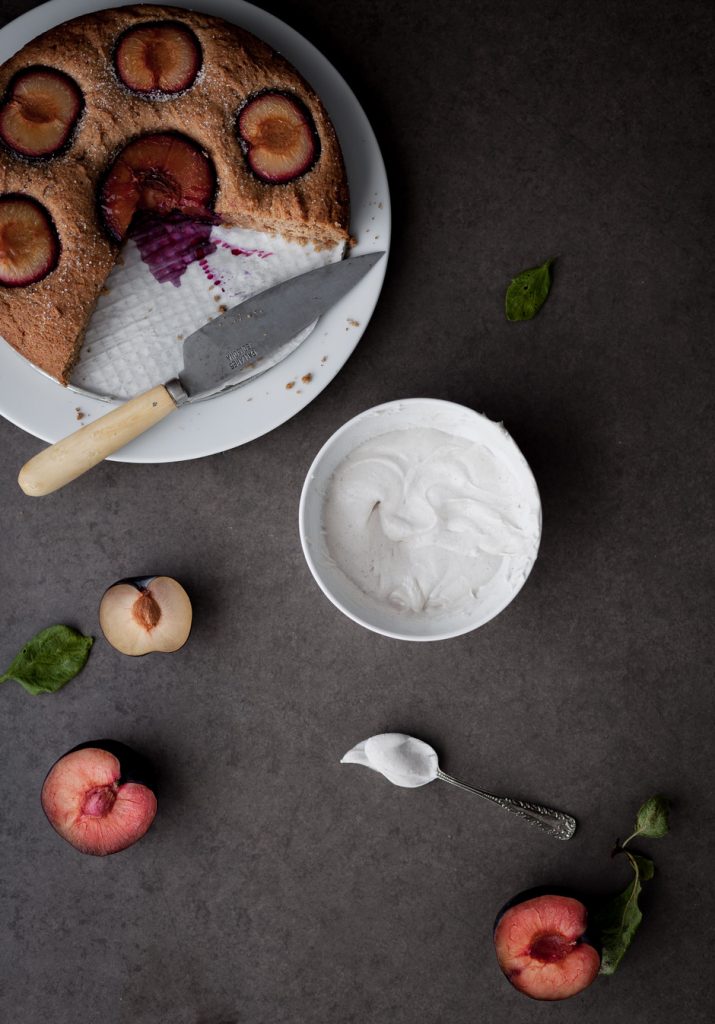 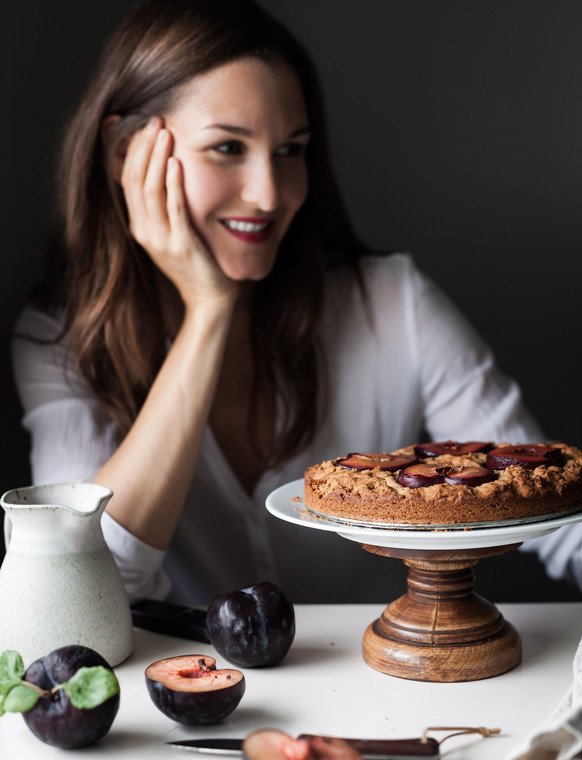 Welcome! I'm Heidi, the recipe developer, organic gardener,  and photographer behind The Simple Green. Here you will find simple and delicious recipes inspired by the magic of seasonal plant-based ingredients. 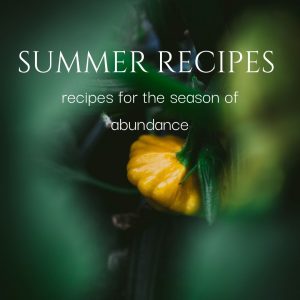 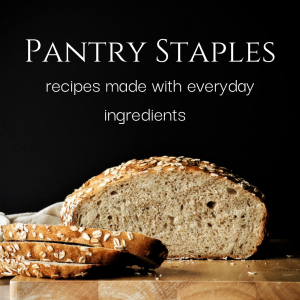 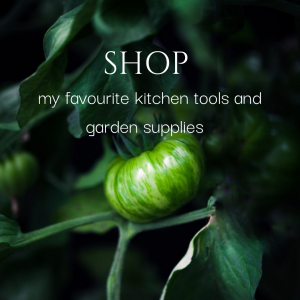 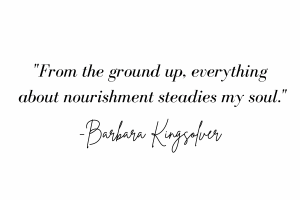 get notified of new recipes via your inbox!

© 2021 The Simple Green. This site is supported in part by the use of affiliate links. By using this site you agree to the Privacy Policy and Terms of Use.

This website uses cookies to improve your experience while you navigate through the website. Out of these, the cookies that are categorized as necessary are stored on your browser as they are essential for the working of basic functionalities of the website. We also use third-party cookies that help us analyze and understand how you use this website. These cookies will be stored in your browser only with your consent. You also have the option to opt-out of these cookies. But opting out of some of these cookies may affect your browsing experience.
Necessary Always Enabled

Any cookies that may not be particularly necessary for the website to function and is used specifically to collect user personal data via analytics, ads, other embedded contents are termed as non-necessary cookies. It is mandatory to procure user consent prior to running these cookies on your website.